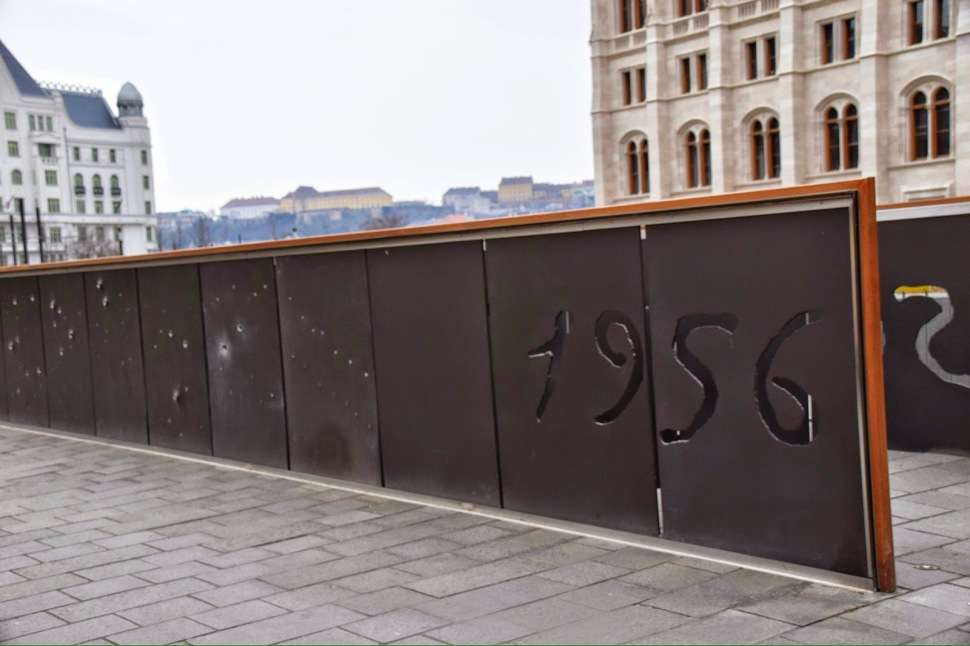 The numerals are cut into upright sheets of steel that stand about a metre high at the southern edge of the Kossuth Square, a vast paved area in front of the Hungarian Parliament.

Such a simple structure. You could easily dismiss it as the entry to a pedestrain underpass or car park.

Yet it leads to a powerful reminder of Hungary’s struggle for freedom.

And the year 1956 is cut into the steel in such a way the year is burnt into the footpath by sunlight passing through the numerals, etching the date into people’s consciousness.

It lasted less than three weeks but the Hungarian Revolution, from October 23 until November 10, ripped Budapest and the rest of Hungary apart in late 1956. 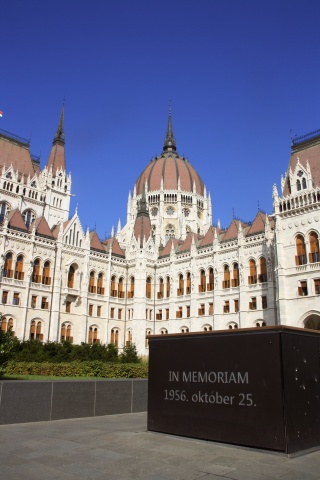 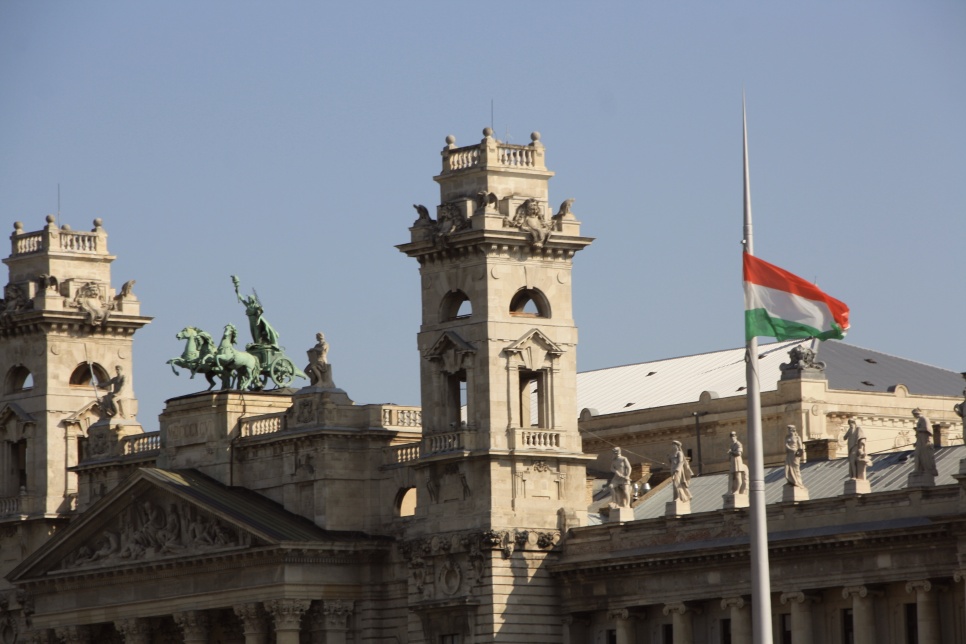 The uprising against Soviet domination sent shock waves through eastern and central Europe that reverberated for decades.

The popular revolt was seen as the first rip in the Cold War’s Iron Curtain.

It is essential to understand this moment to appreciate the angst of the Hungarian people, the balancing act they have needed to perform over many centuries.

On one hand the heart of great empires and on the other knowing the isolation of the oppressed.

I meet university student Adél Szoboszlai who is on duty at The Underground Memorial to the 1956 Uprising.

Caring for the museum this day is part of Adel’s duties as an assistant at the Hungarian Houses of Parliament. 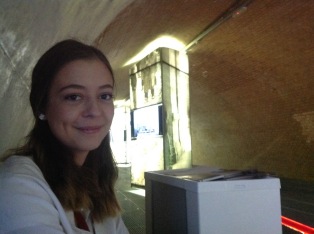 The story of the revolution plays again in my mind.

As a child growing up in Melbourne I was made more aware of the uprising by the way things played out during the 1956 Olympics in which Hungary and Russia had a bloody confrontation in the swimming pool during the water polo.

Learning about such issues then, little did I expect to one day be in this country let alone be at this memorial.

It is a moving reminder to the unity and strength of the people.

In the autumn of that year, hundreds of thousands of Hungarians, in cities and the countryside, rose up against occupying Soviet forces and, critically, against the country’s brutal, homegrown secret police, the State Protection Authority.

For a few heady weeks, it seemed like the insurgents might actually push the Russians out altogether. By mid-November the Soviet army had regrouped and launched an all-out assault on a nation that was, nominally, both an ally and a protectorate.

The uprising was crushed. But the ripples of the revolt – the Prague Spring in ’68, Poland’s Solidarity trade union movement in the 1980s and other rebellions, large and small – were wide-ranging, and long-lasting.

A friend tells me she made the link with 1956 because when about 12 years old she met a Hungarian who was given asylum in Australia.

He must have been the first refugee she had come across.

The memorial is the gritty, gutsy come-on to a most confronting memoir.
On October 25, 1956, in a volley of fire, the Russian tanks in Kossuth Square changed Hungary.

Now I understood.
Today in the square, in front of the House of Parliament, they change the guard.

A country looking ahead to the future, a future deeply centred in Europe.
I turn and walk up the steps with a quote seared into my mind:

“Then the rain started to fall and it mixed with the blood and painted the cobblestones red.” 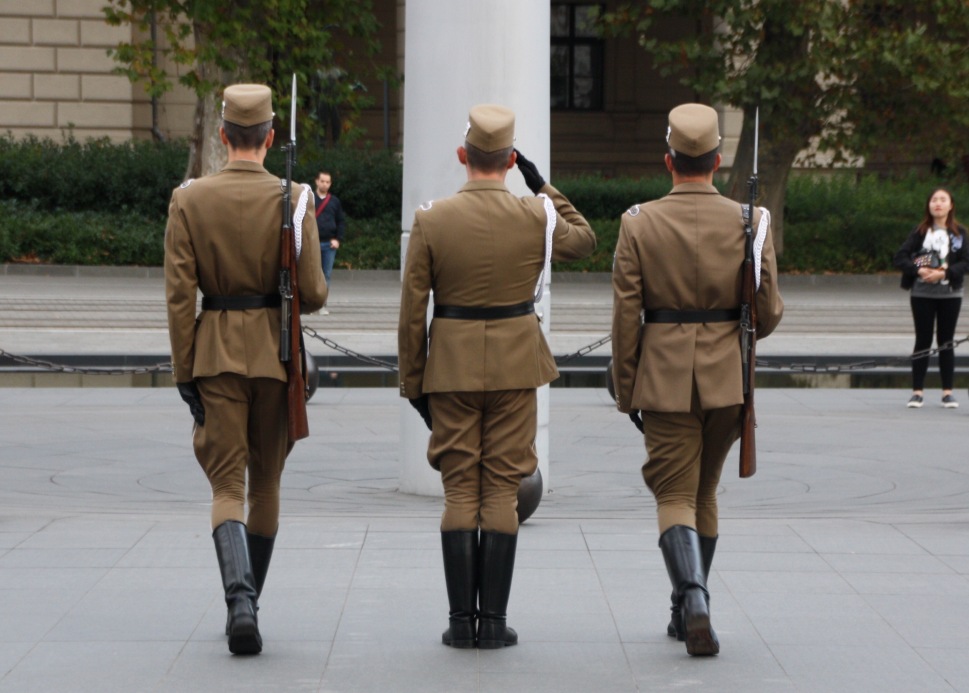