COUNTING DOWN THE YEARS OF LIVE MUSIC ON THE SUNSHINE COAST

What do I remember of the Sunshine Coast entertainment scene? Well, how did the saying go … if you could remember the ’70s you weren’t there.

There was an emerging live music scene …. jazz singer Lyn Gillett at the Smugglers Cove, downstairs in Mooloolaba Esplanade, and great Sunday afternoons at Ronnie Coxhells upstairs at the Avocado Gardens, I think it was called, in the main street of Buderim.

Some really big bands came through Stewarts at Alexandra Headland … the Galaxy was a wonderful room for live music. Midnight Oil would have to have been the stand-out. Anyone who saw them would never forget it.

Lead singer Peter Garrett had an imposing stage presence and through the years the band moved the Australian consciousness.

It’s been the same with Paul Kelly, who has emerged as one of the great Australian songwriters as well as musicians.

Vince Jones would bring his band up for the Jack Newton Celebrity Golf Classic. I got to sit with them one night when it was held at Tewantin-Noosa Golf Club. Former Prime Minister Bob Hawke was a guest that year.

Perhaps the stand-out Vince Jones concert was at Fraser’s Nightclub, in what was then Hyatt Coolum.

Ronnie Scott’s jazz band came out from London and played there as well … they really blew up a storm.

James Morrison was a regular visitor, and encouraged many, many young musicians by inviting them to share the stage with his band.

The Rolling Stones would have to be the biggest stars to fly into the then Maroochy Airport. It was during their 1995 Australian tour and they based themselves at Hyatt Coolum.

This year’s performances by Elton John on his Goodbye Yellow Brick Road world tour has been the most successful set of concerts to grace the region.

Performed at Sunshine Coast Stadium, the events were blessed with clear nights in an otherwise changeable time of year weather wise.

A young Jimmy Barnes fronted Cold Chisel at Mooloolaba Hotel in 1980, the venue for some classic performances by bands such as The Cult and The Angels. 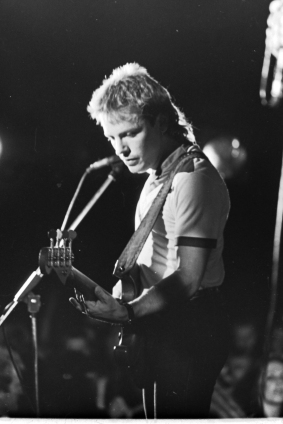 The Screaming Jets were always popular, and lead singer Dave Gleeson great to talk to in phone interviews.

So was Diesel, always good for a chat … right from his early days as Johnny Diesel and the Injectos.

Perhaps my best interview but also the toughest was with Suze DeMarche of the Baby Animals. She had just been let down by a major music industry publication and was wary of journalists, but after chatting about early days of life in Perth we had a great conversation. And the band always went over well.

Hoodoo Gurus, The Radiators, The Church … so many great Oz rock bands.

Joe Camilleri at Joe’s Waterhole in Eumundi. They used to drive overnight between gigs … another town, sometimes another state.

Bands such as Split Enz and Spy v Spy lit up Surfair Hotel at Marcoola.

I saw Tommy Emmanuel play at the Galaxy and at Nambour Civic Centre. Yet I first saw him play guitar as a 17-year-old … he was touring the Northern Territory with Buddy Williams. The concert was in the open at Wave Hill, 500 miles west of Katherine. 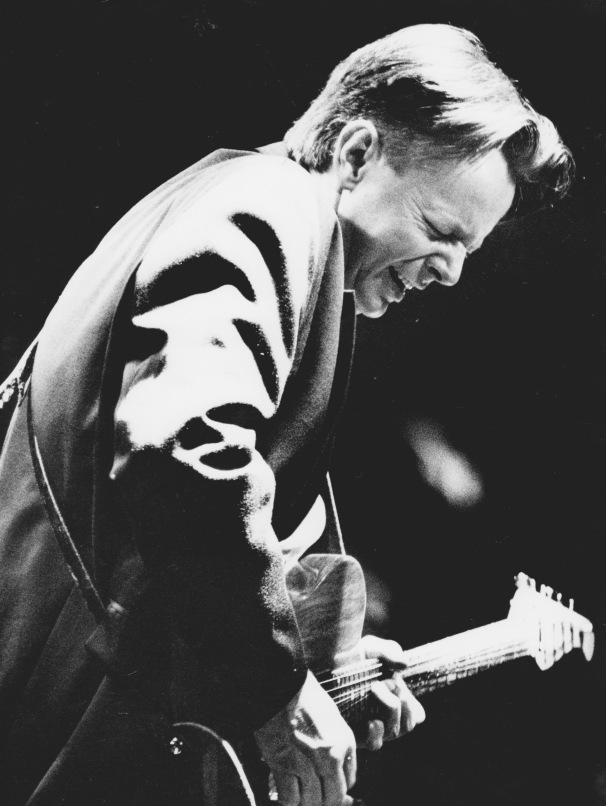 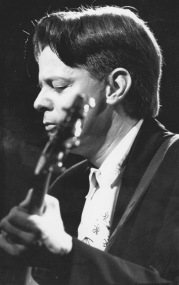 Graeme Connors was always a favourite at Nambour yet the one-man show John Williamson put on was spellbinding. There were times you could hear a pin drop in the hall.

That was something I learned while in the Territory. It was during a Slim Dusty concert, again at Wave Hill and Slim’s wife Joy McKean told me how the quieter the audience in the bush, the more they liked you, what you were singing about. It even took them a while to get used to that … and they toured Australia for oh so many years.

The early days of the Country Music Muster at Gympie were like that. Gary Shearston, Ted Egan … great singer-songwriters who captured the spirit of the outback.

I remember the formative meeting of the Maleny Folk Festival, now the Woodford Folk Festival. It was held in the lounge room of Bill Hauritz’ home at Nambour.

Those first festivals were held at the Maleny Showgrounds and followed on the spirit that World Expo 88 had lit in Brisbane.

Some of the acts were Captain Matchbox Whoopee Band featuring Tim Conway, Kev Carmody singing From Little Things Big Things Grow, which he wrote with Paul Kelly about the story of Vincent Lingiari who began the Aboriginal Land Rights movement when the Gurindji people walked off Wave Hill Station in the 1960s and set up their community at Dagu Ragu, Wattie Creek. And Archie Roach with his plaintiff song, Took The Children Away.

One of the greatest night I remember was Mick Conway and brother Jim, who went on to play in the Backsliders, doing a night of song, juggling and fire-eating at the Eumundi Teahouse in the early ’80s. Their father, Jim Conway, was a Noosa Shire councillor so they would often visit. Billy Thorpe’s mum lived at Tewantin.

The Conway Brothers – Mick and Jim – at Eumundi. 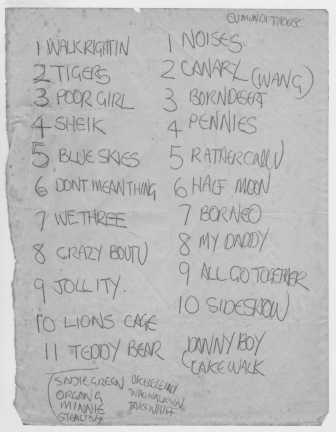 We would go out to Eumundi for music at either of the two pubs in town, Joe’s Waterhole or the Imperial. We would go to Kin Kin Hotel of a Sunday or to the Verrierdale Hall to hear Barry Charles, Andy Tainsh and their friends play. They were the salad days of Noosa.

Barry and Andy had a lot to do with the creation of live music on the Coast, they drove up from Melbourne in a car and stayed. They formed The Rockets and could be found in a number of Hastings Street venues.

Barry, like John Williamson, was one of the few solo musicians who could stop an audience … and make them listen. Whether it be of a Saturday afternoon in the public bar of the Royal Mail Hotel in Tewantin or of a night at the Villa Noosa Hotel in Noosaville. A great blend of the blues and the laid-back tropical lifestyle.

Harmonica player Doc Spann was another performer who brought a Chicago style blues to the Coast and was a great supporter of original music.

Other venues were the Reef Hotel at Noosa Heads, Mariachis Nightclub in the Junction which was to evolve as the Rolling Rock in Hastings Street.

The bush dances at Yandina, Kin Kin and Cooran halls … they were a thoroughly enjoyable night out for the entire family. Just bring squeeze box, bass and fiddle with a sense of fun … leave your attitude at the door.

The surf clubs were also great venues for live music.

We had the Sit-Down Comedy Club at Fridays in Mooloolaba.

Thursday night was blues night at the Woombye Hotel, some great touring acts but one of the best was Lil’ Fi and the Delta Kings … was that the name of the band? She was such a great talent and Blind Dog Donnie I think it was on guitar.

Home-grown talent? The Outlaws, Hat Fitz and his group. Can’t remember their name … maybe Hat Fitz and the Hatz Fit.

The Beach Chalet at Sunrise Beach was a great bastion for emerging acts, especially Monday nights with what grew out of hospitality nights at Gastons in Sunshine Beach … a night where anyone in the hospitality industry would go on their night off … Monday.

Noosa Jazz Festival has been a great innovation. We also had Jazz on the Rocks, a free concert each Easter next to the jetty restaurant at Boreen Point.

There was even a night with Kenny Ball and the Jazzmen at the Royal Mail Hotel.

Mojos, the coffee shop across the road from the Galaxy at Alexandra Headland, had all sorts of musicians dropping by late at night.

There was the old service station on the corner of Ocean St and Horton Pde and the petrol pump attendant would look in surprise at who they were serving in the VW Kombi the morning after a big concert at the Galaxy.

Mojos has moved to Cotton Tree and you can get good Blue Heaven milkshakes there but the servo on Horton Pde has gone.

Back in the ’70s and ’80s we had the Noosa Rock Concerts at the Aussie Rules Ground.

I think INXS played there one year … but my memory might be deceiving me.